Sorry for the long break, Dear Readers; I took a week off for some R&R on Fire Island (which was mostly cloudy and rainy, but restful nonetheless). 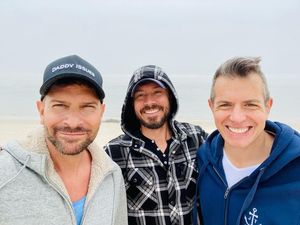 With Patrick and Jeffrey during a cloudy beach walk.

I'm back now, and as we head into a long holiday weekend, you have SO MUCH ASS to listen to in the car, train or plane or while lying on the beach. 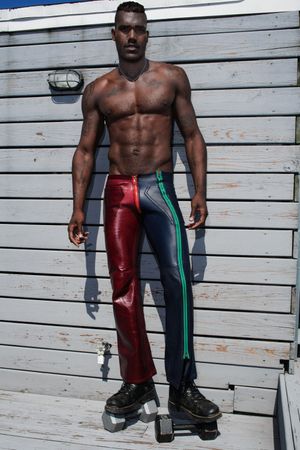 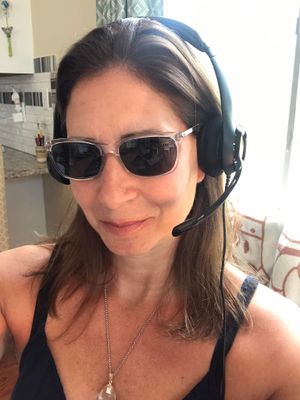 And could she be more fabulous?

So yeah... that's a lot! As always, I'm so grateful for your listener reviews. Please keep them coming. Wishing you all a happy, healthy, fun-filled Memorial Day weekend.